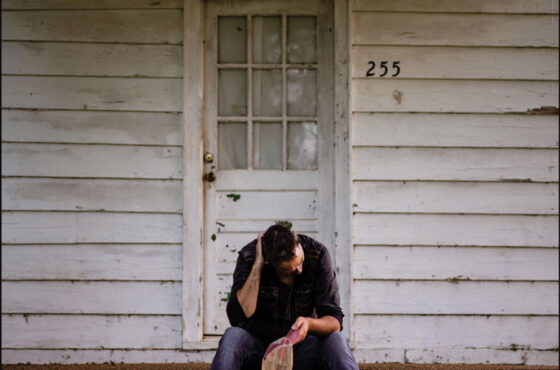 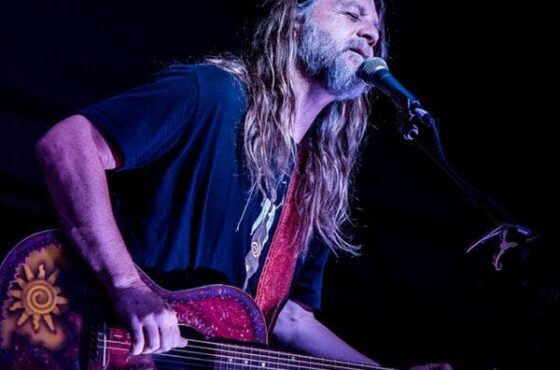 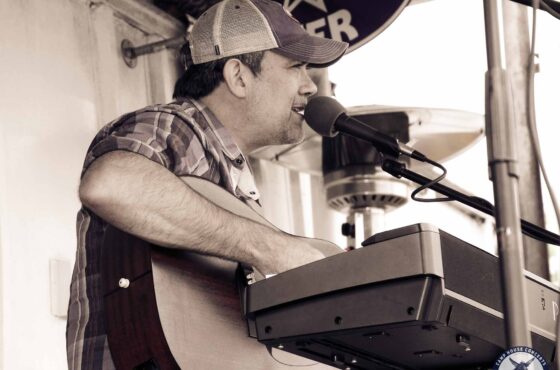 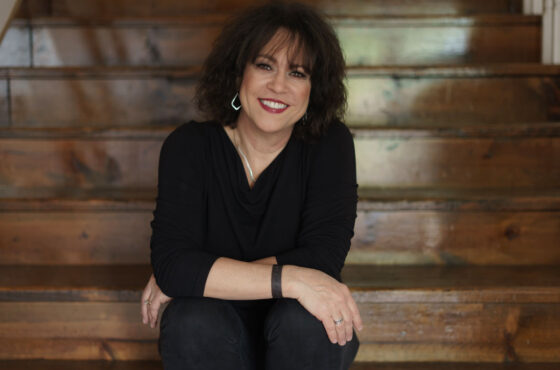 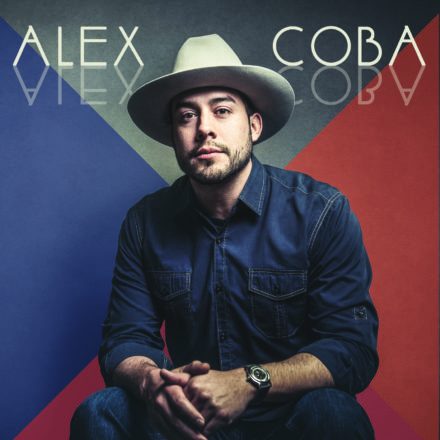 ALEX COBA HISTORY AT THE CAMP HOUSE:   March 27th, 2021  ABOUT / BIO Alex Coba was the kind of kid that grew up taking naps in his mom’s guitar case. Music was all around him in the South Texas … Read More 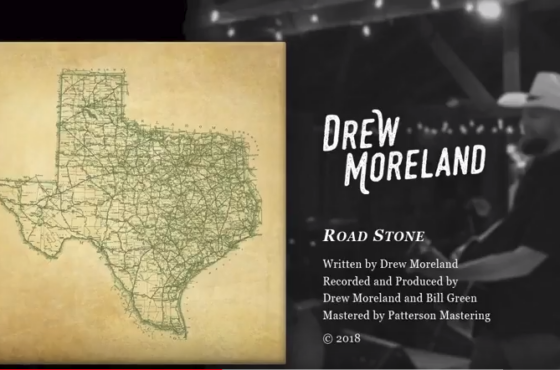 THE ALBUM Drew Moreland has just shown us what country music is supposed to sound like with his upcoming, self-titled, debut album.  You can tell Moreland has taken a few notes from the original outlaws as he sings with grit and … Read More

The highly anticipated debut LP from James Steinle, “South Texas Homecoming” has finally arrived!  Come hear it for yourself on Friday, August 17th at The Saxon Pub in South Austin, Texas. It will be a stellar night of music starting off … Read More 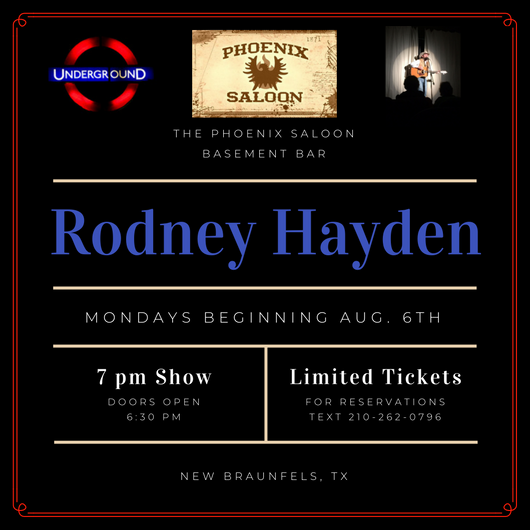 Mondays Just Got Better R.L. Hayden is at it again!  Each Monday evening, beginning August 6th, Hayden will be playing in the Underground Bar at the Phoenix Saloon in New Braunfels, TX.  “Get low down and personal with this special, very intimate, … Read More 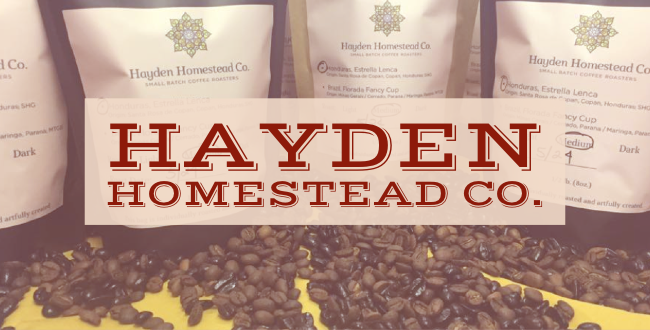 The Hayden Homestead Company is a family business that offers up delicious home-cooked baked goods with a focus on providing high-quality, individually roasted coffee beans.  Hayden Homestead emphasizes on working with small farmers and local businesses to maintain the quality of their product and the sustainability of the surrounding environment. 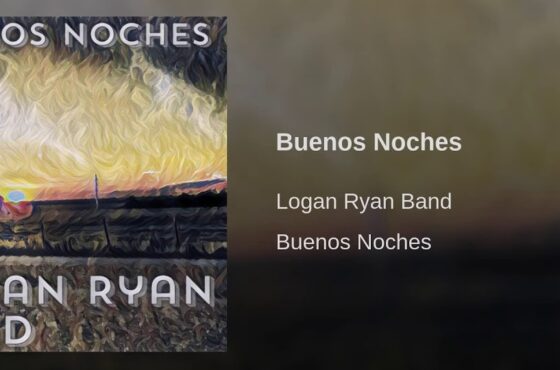