James and his unique style will have the microphone at The Camp House for roughly 2-hours Saturday evening, delivering music that will sound like something foreign, yet completely familiar. 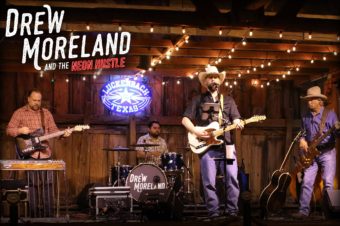 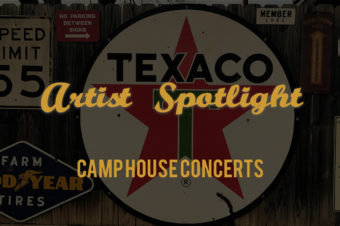 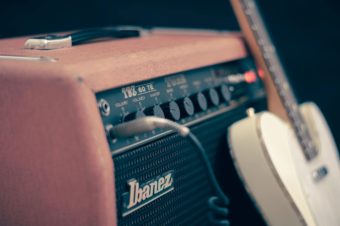 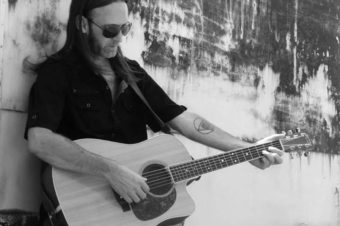 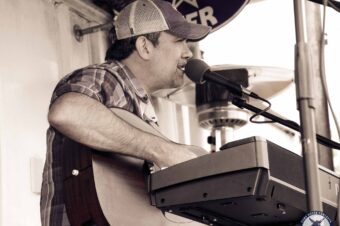 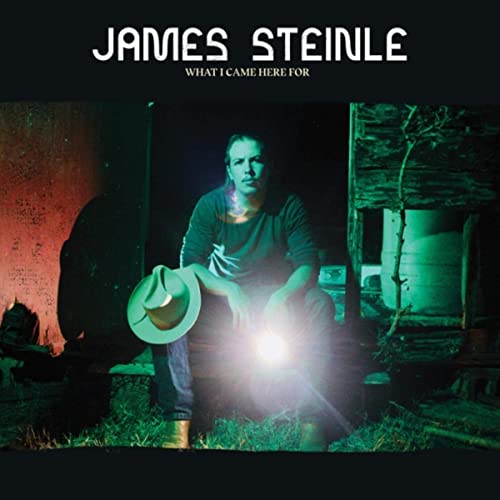 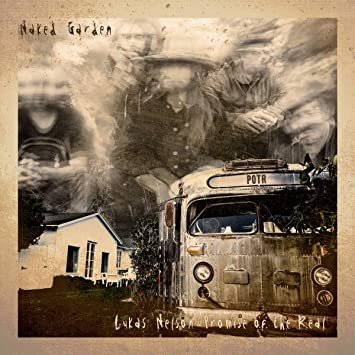