(This is an official press release retrieved from the CMA website and was not written by us.)

NASHVILLE – The Country Music industry came together Wednesday evening to honor 31 music educators as the 2017 CMA Music Teachers of Excellence. Five-time CMA Vocal Group of the Year Little Big Town hosted the event at Nissan Stadium, and more than a dozen other artists attended the ceremony, as well as CMA and CMA Foundation Board members, community leaders, and CMA Foundation beneficiary programs.

CMA Music Teachers of Excellence, now in its second year, honors music educators and their indelible impact on students and school communities through the power of music. The program was created in partnership with Metro Schools’ “Music Makes Us” initiative, which was formed as a result of a 2015 study that highlighted the challenges of local music teachers.

Twenty-five Metro Nashville Public Schools (MNPS) teachers were recognized. Additionally, six recipients from other cities were acknowledged by Give a Note Foundation’s “Music In Our Schools Tour” presented by Radio Disney. Each honoree receives a stipend from the CMA Foundation in recognition of their commitment.

“These educators are building and inspiring a generation, equipping students with tools they will continue to use throughout their lives,” said Joe Galante, CMA Foundation Chairman.

“Music City is Music City because of the Country Music Association,” said Dr. Shawn Joseph, MNPS Director of Schools. “[The CMA Foundation] has set the bar high and established new standards for public/private partnerships between Metro Schools and business partners in Nashville and Davidson County.”

CMA Foundation funds are generated by CMA Music Festival ticket proceeds and presented on behalf of the artists who donate their time. Nissan Stadium is home to the Festival’s Nightly Concerts.

“We are living proof that dreams do come true. Our teachers always reminded us that anything is possible with hard work, dedication, and patience,” said Little Big Town’s Schlapman.

“Learning music gives students the ability to achieve success, build self-esteem and self-confidence, while teaching them the importance of working as a team,” added Little Big Town’s Sweet.

In a surprise, emotional pre-event gathering, Little Big Town was reunited with their childhood music teachers Sarah Glover and Jim Walker of Alabama (Westbrook), Billy Jack Green of Georgia (Fairchild), and Julia Lansford of Arkansas (Sweet). Earlene Rentz of Kentucky and Robert Ivey of Georgia, who taught Schlapman, shared heartfelt video and written messages in their absence. Fairchild serves on the CMA Foundation Board of Directors.

“Nashville is a city that is committed to our music teachers and values the impact that they have on our Metro Nashville Public Schools students,” said Nashville Mayor Megan Barry in a video message. “CMA has worked alongside our school district in an effort to provide the best music program for our community, our state, and the country.”

Performance painter and philanthropist David Garibaldi brought the room to its feet as he created an original Albert Einstein portrait in minutes, working to a rousing soundtrack.

Grammy Award-winning vocal group Little Big Town’s critically-acclaimed new album, The Breaker, recently debuted at No. 1 on the Billboard Top Country Albums chart and No. 4 on the Billboard 200, marking the group’s fourth Top 10 project on the Billboard 200 chart. “Better Man,” the hit lead single from The Breaker, recently spent two weeks topping the Country airplay charts (Billboard, Mediabase) and is the group’s second two-week No. 1 at Country radio. The reigning CMA Vocal Group of the Year continues to make headlines with their historic, year-long artist residency at Nashville’s famed Ryman Auditorium – the first ever artist residency in the venue’s 125-year history – with additional dates announced for May, July, September, and November. For more information on Little Big Town, visit littlebigtown.com.

*Give a Note Foundation “Music In Our Schools Tour” Honorees 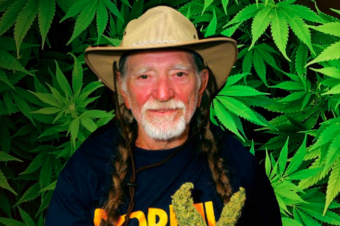 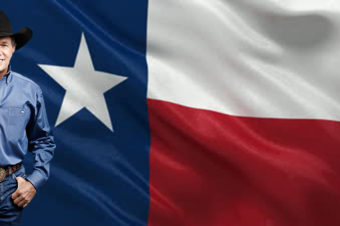 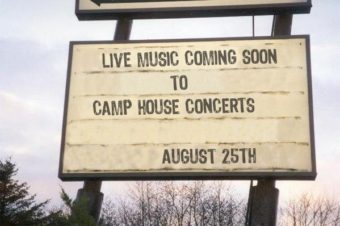 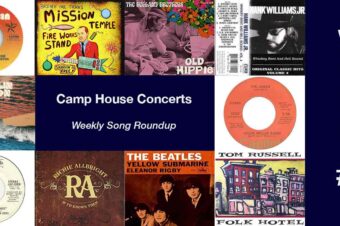 Camp House's Weekly Roundup of Songs that we've been listening to. Let’s find out what... Read More 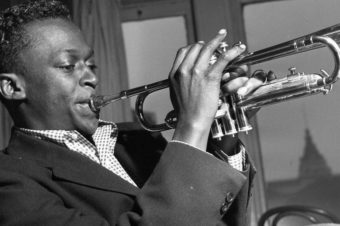 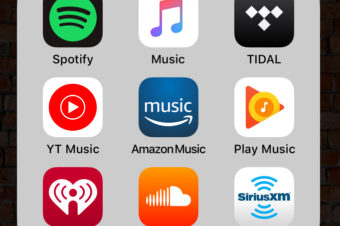 Put the records on the shelf because music streaming platforms are the new way of... Read More